The terminology around problematic prescribed opioid use, including misuse and addiction is often used inconsistently and can be confusing so, to clarify, here are some definitions:

Physical dependence occurs due to biological changes associated with repeated use of opioids leading to tolerance and withdrawal symptoms if the substance is rapidly reduced or stopped abruptly.

Psychological dependence is the when use of a drug is a conditioned response to an event or feeling (known as a “trigger”).  Triggers can be emotional responses to events, certain people, places or anything a person associates with using the drug.

Psychological and physical dependence combined with compulsive behaviour that leads someone to a pattern of continued use regardless of the harm the drug causes or may cause to themselves or others.

Use of prescribed opioids in a way that is not consistent with what has been directed or prescribed, regardless of whether they cause harm or not.

Intentional use of prescribed opioids for a non-medical purpose, such as euphoria or altering one’s state of consciousness.

This term may be used to encompass the spectrum of opioid misuse, abuse and addiction. 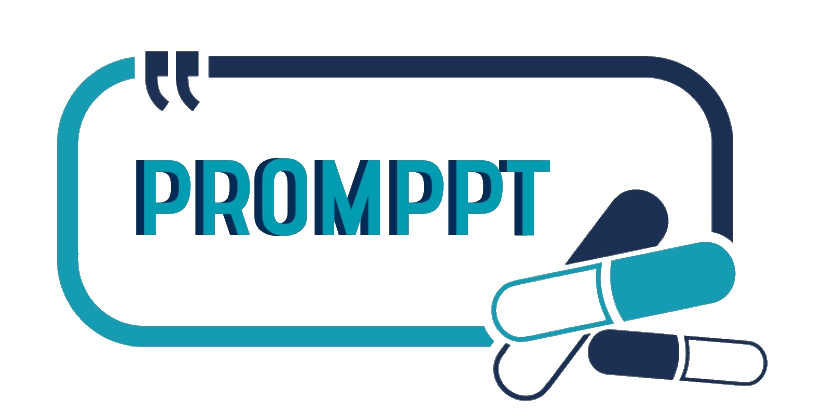